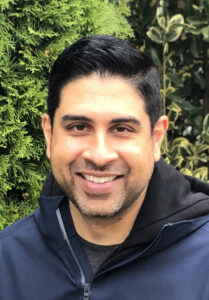 Dr. Janda was born & raised in Kamloops, British Columbia before he moved to Vancouver to obtain his Bachelor’s of Science degree from the University of British Columbia.  After this, he attended the University of Toronto where he obtained his Bachelor’s of Science in Physical Therapy.  Returning to the Lower Mainland, he worked as a Physical Therapist for a number of years before once again going back out east to obtain his Doctorate degree in Dentistry at Western University.  Finally deciding he had enough of University life, he began his dental career in 2007.

Dr. Janda continually strives to offer his patients the latest advancements in all areas of general & cosmetic dentistry.  His treatment philosophy is simple:  treat all patients as if they were your own family member.